From NEOSYS Technical Support Wiki
Jump to navigationJump to search

Although the NEOSYS user interface appears to allow entry of all and any character sets, when the user attempt to save the document they will get a error message if any of the characters are not in the currently configured server character set. This error would say "UNACCEPTABLE CHARACTERS".

You must configure the character set by choosing the language in Windows as described below.

If they are not in agreement then sorting and indexing will be wrong. Running REINDEXALL after changing the character set will resolve some issues. 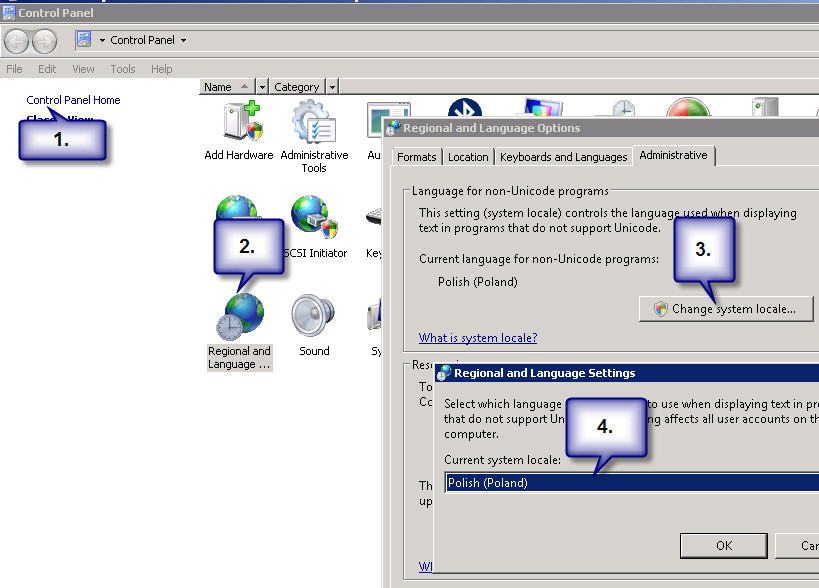 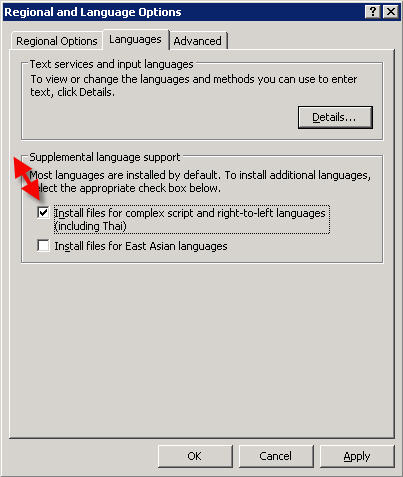 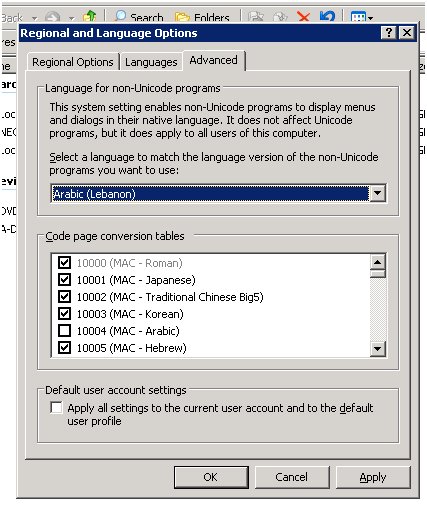